Housekeeping might not be the right word. All right, housekeeping is definitely the wrong word! It’s more like…remodeling? Upgrading? Ripping up a bunch of old, obnoxious floors and installing a new one? Yeah, that’s a much better description of what’s been going on recently! It seems like all my time’s been divided between scraping up vinyl, prying up tack strips, and—my personal favorite—a multi-step test of perseverance for removing hardwoods installed by a sadistic contractor:

So…yeah. That took a while. Along the way, our stove died, and I discovered live wires sticking out of the wall with nary a junction box in sight. Frowny-face.

The good news, though, is that our downstairs—most of it, anyway—looks really good now! I’m including a few photos of the process. Just in case you’re into that: 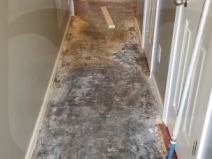 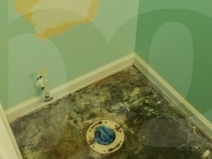 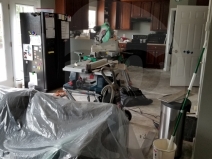 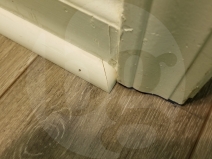 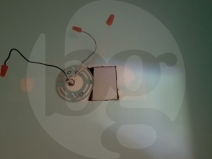 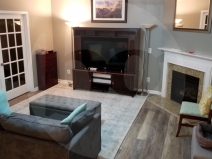 Right. Housekeeping regarding the book(s)! When I can find or make time (!), I’ve been plugging away at Between the Lion and the Wolf (BLW). I mentioned in a previous post that Chapter X is complete, meaning Part I is finished! I’m making progress on Part II (Chapter XI): we’re sitting on roughly 4,000 words right now. A whole lot of stuff is taking place as I write this (instead of, y’know, the rest of Chapter XI), so I need to make sure I get certain details just so. I won’t say more than that.

I’m lying. I will say more than that! Here’s a paragraph or two:

“Dâethëthu!” one of the cultists roared. Zhalera yelped when someone slapped her, and Kalas’ blood surged with heat that had nothing to do with the corridor’s rising ambient temperature. He stopped: when one of their captors collided with him, he drove his elbow back as hard as he could. He stifled a laugh when he connected with what felt like someone’s abdomen: he grunted when, presumably, that same someone struck him on the nape with a blunt instrument and kicked him toward an unknown destination.

“Do that again! C’mon!” someone with a reedy, singsong voice wheezed.

“Enough!” another insisted. “The Iltshâdunas has designs on them! Let’s stop wasting time before we end up burning from the inside out!”

You’ve seen the bookmarks I had printed for Beneath the Vault of Stars, right? I figured I’d jump the gun a little and design something for BLW before it’s even finished. It looks like this: 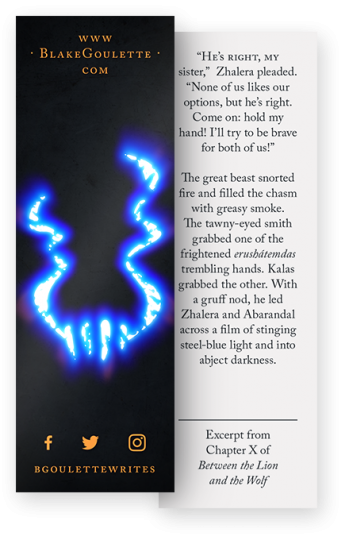 As indicated, it includes a couple of paragraphs from Chapter X on the back. Super-exciting stuff, right?! I wish I could tell you more about what happens next, but, well…I can’t. (I have to write it first!)

One more housekeeping detail: September 29, 2018, from 10:00 a.m. to 7:00 p.m., the Holly Springs Cultural Center will host its next Book Festival. Sadly, I won’t be there, but I recommend you check things out if you’re in the area! I had a blast there last February, and I’m hopeful I’ll be able to participate in future festivals.

3 thoughts on “Housekeeping and maybe some other stuff, too”