Part of Chapter VI for Between the Lion and the Wolf just would not come! Seems like weeks since I’ve made any real progress: I’ve been developing ideas for Tsharak’s Tale or messing around with auxiliary assets in attempts to allow the latest bout of writer’s block to run its course.

Yeah, none of that worked.

I wrote the same part of Chapter VI two or three different ways over the course of…a long time. I deleted1 the offending portions and tried again. Until I didn’t. Instead, I gave myself a day or two just to ignore what was—or, more accurately, what wasn’t—going on. Sometimes, either when I’m just about to fall asleep or when I’m just about to wake up, ideas will hit. All right, most of those ideas are unusable—usually non sequitur snapshots of unrelated stuff, but sometimes…

What I had to do—and this can be painful!—was acknowledge that the direction I wanted to take was not the direction the story wanted to take. As soon as I “listened,” I managed to write myself past the problem areas. Woo! I’m reminded of the time I broke my wrist in eighth grade: it hurt like crazy when, after a butt cheek full of Demerol, the doctor had an assistant hold onto the ulna while he pulled, twisted, and snapped it back into place. What I mean is that without enduring the ugliness of making sure the bones were properly set, my left (dominant!) hand wouldn’t work as well as it does today. (Maybe that metaphor’s a bit of a stretch?) Anyway, approaching things this way also allowed me to recognize places to drop some breadcrumbs for later: curiosities that should reward the observant reader, I think. I guess we’ll see. I’m just thankful that my characters (and I!) can move on to the next adventure!

Tagged Between the Lion and the Wolf, BLW, insights, The Daybringer, Tsharak's Tale, writers block, writing 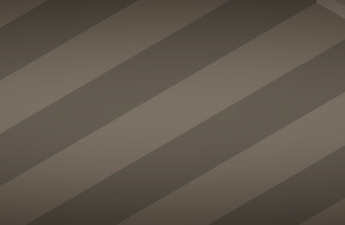 Another chapter complete: three to go!

January seems so long ago